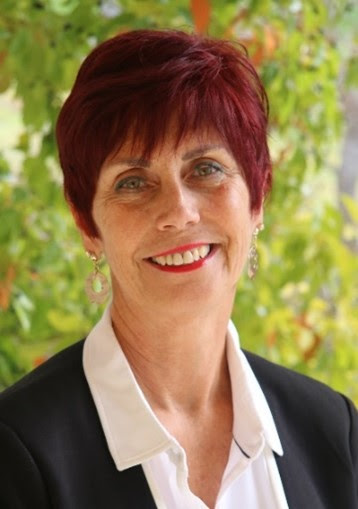 “The NCPGA is extremely proud to recognize Nancy Maul’s dedication to the Section and our charitable foundation by naming her an Honorary PGA Member,” said Len Dumas, Executive Director, Northern California PGA. “Nancy brought steadfast passion to the charitable initiatives that benefited from the Foundation’s programs, especially our military program PGA HOPE.”

“I am delighted that Nancy has been chosen for this honor,” said Tim Burr, PGA President of the NCPGA Foundation. “Her unwavering commitment to the Foundations programming and structure has already positively impacted the lives of so many veterans and will continue to do so for many, many years.”

“I am truly humbled to be named an Honorary PGA Member,” said Maul. “I was blessed to be able give back to a game that has given me so much personally and professionally. Working alongside our dedicated PGA Professionals and section staff, along with the corporate executives who served on our foundation’s board, we impacted the lives of Veterans through PGA HOPE, while serving the Northern California PGA Members and helping grow the game of golf. It was an extremely rewarding experience that I will cherish forever.”

As Executive Director, prior to retiring, Maul managed all donor relations and programs related to the NCPGA Foundation with emphasis on PGA HOPE, a flagship program which benefits Veterans by offering a series of free golf clinics that enhance mental, social, physical and emotional well-being. She was also charged with executing the Foundation’s business and strategic plans, assignments which came naturally for her given Maul’s extensive background with the NCPGA and her earlier tenure as Director of Worldwide Sales of the Personal Solutions Division at Autodesk, Inc.

In addition to her years of solid business experience, Maul had an impressive background within the golf industry. She served as a Board Director for the Ellie Mae Classic (PGA TOUR’s Web.Com Tour), Board Director/Treasurer for the San Francisco Mayor’s Women’s Golf Council, Volunteer Official for the Northern California Golf Association (NCGA), Past President of the Executive Women’s Golf Association (Sonoma-Marin-Napa Chapter) and a Founding Member of the California Alliance for Golf (CAG).

About the Northern California Section of the PGA of America (NCPGA)
Organized in 1920 to promote interest in the game of golf, the birth of this association was heralded as an important step to the advancement of the game in this district. The Northern California Section is one of the forty-one designated Sections of the PGA of America, the world’s largest working sports organization. With over 1,100 dedicated PGA Professionals and apprentices at over 500 golf facilities in Northern California and Northwestern Nevada, the association continues to have a positive impact on the game of golf and communities both regionally and nationally.
###
Media Contact
Jared Minski, Vice President, Mastro Communications, Inc. at 732-469-5700 or jared@mastrocomm.com